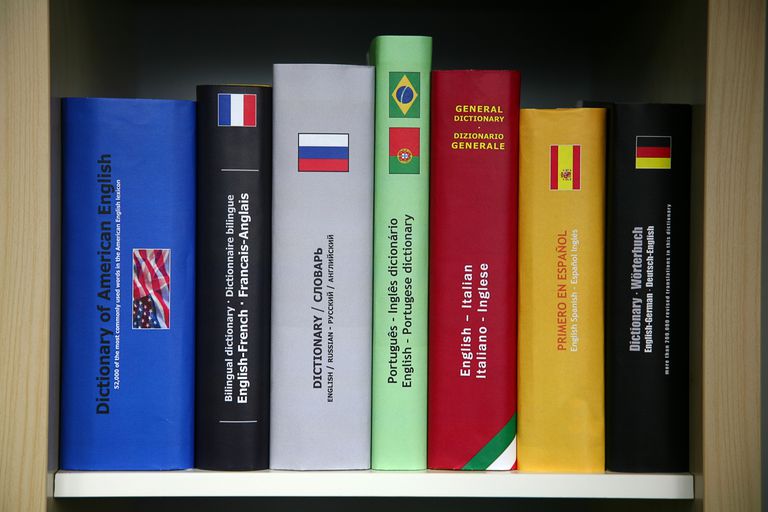 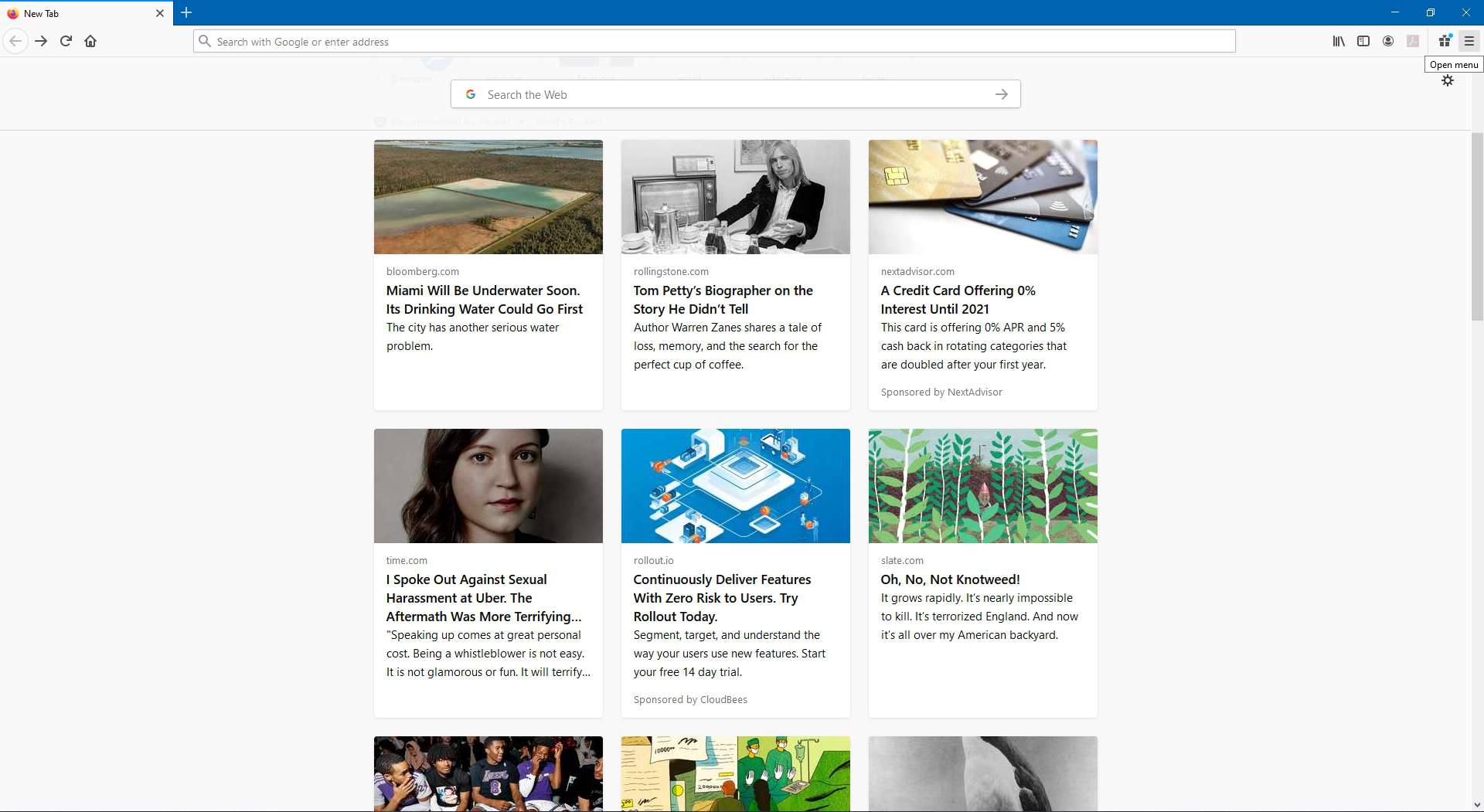 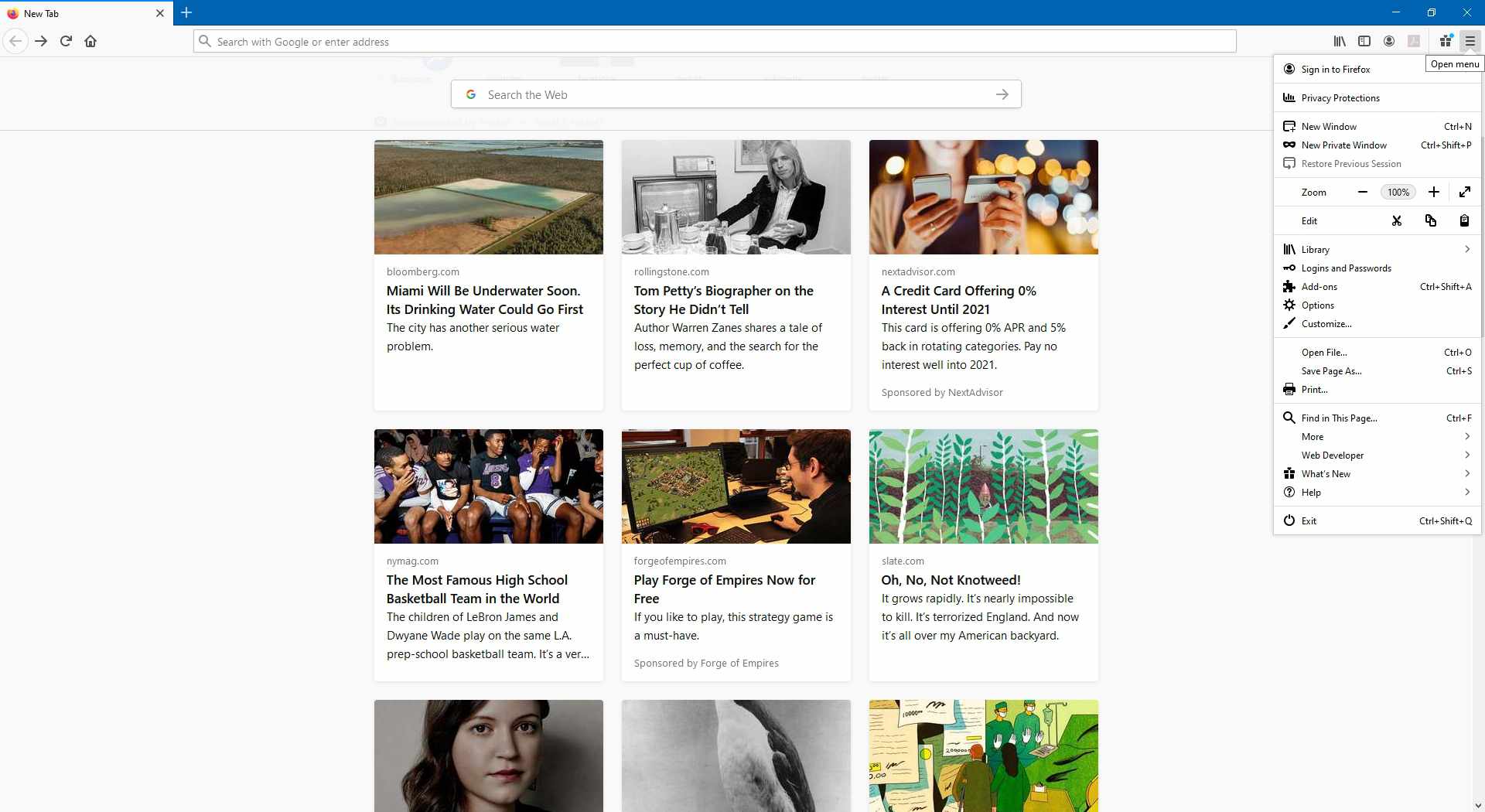 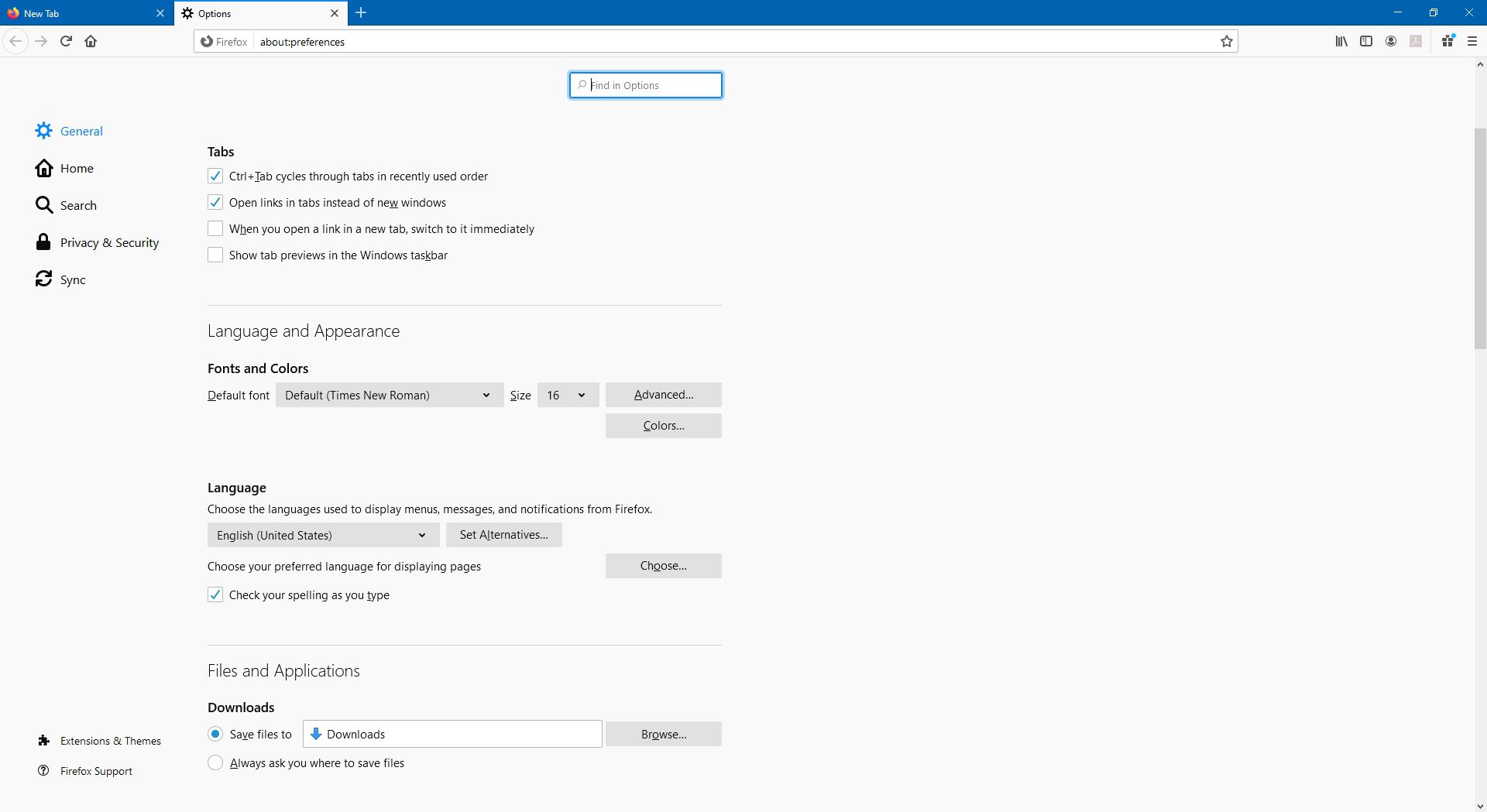 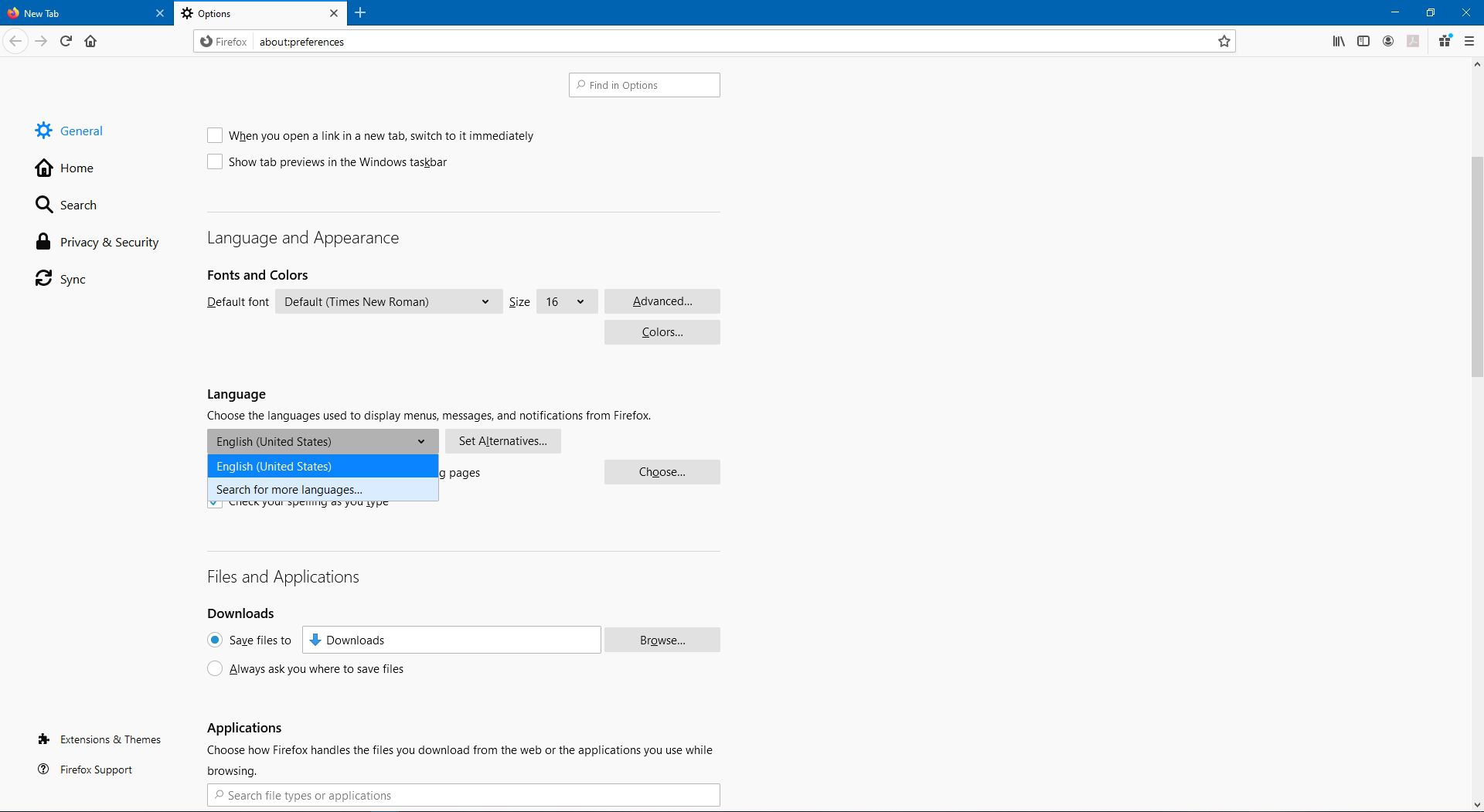 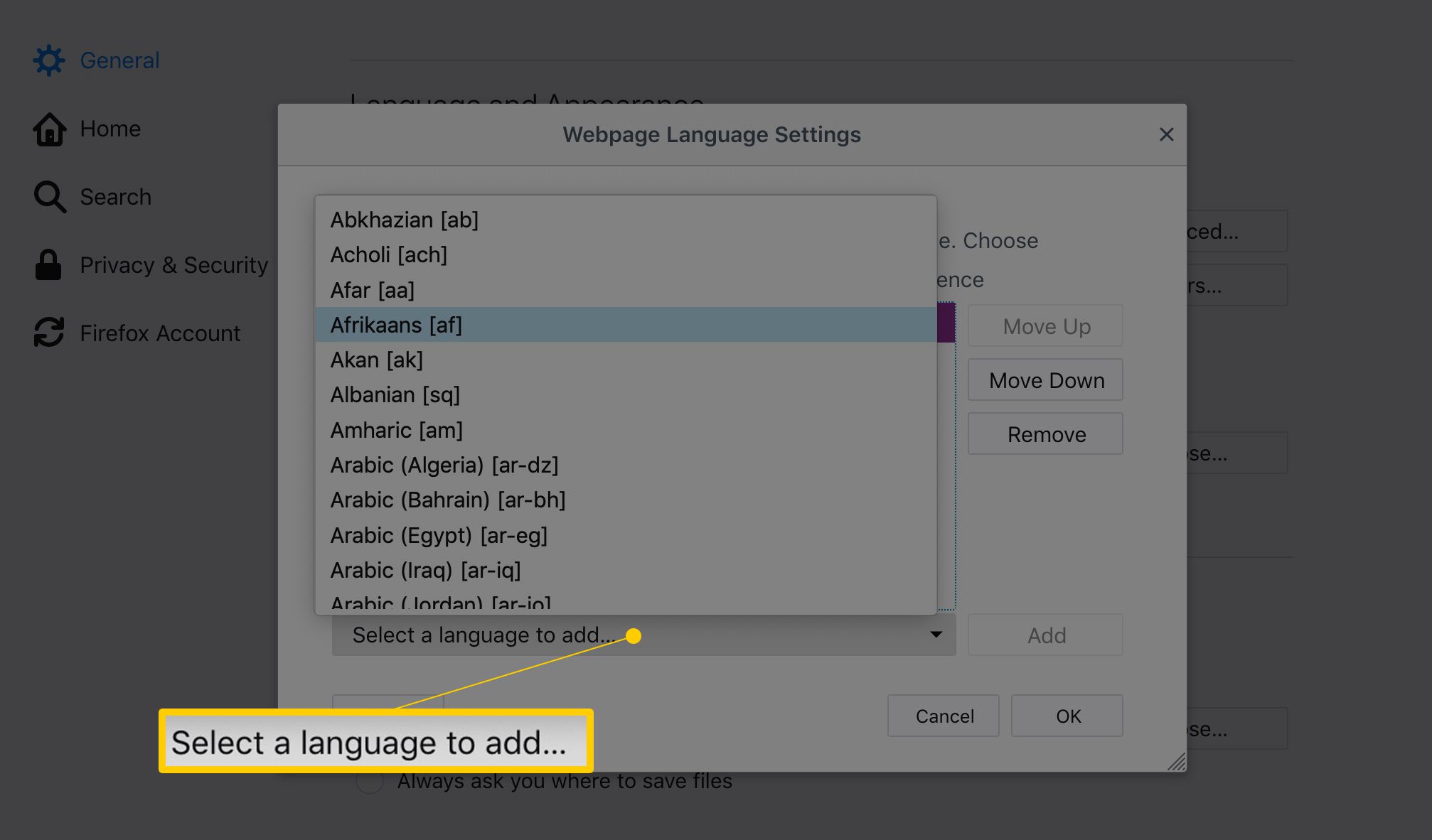 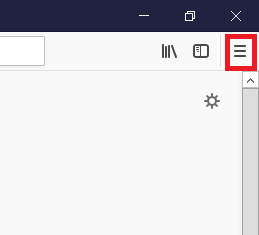 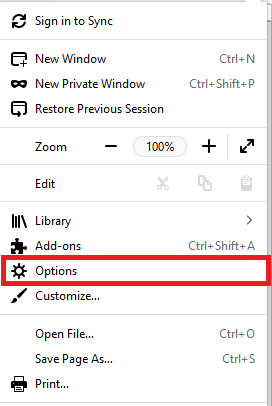 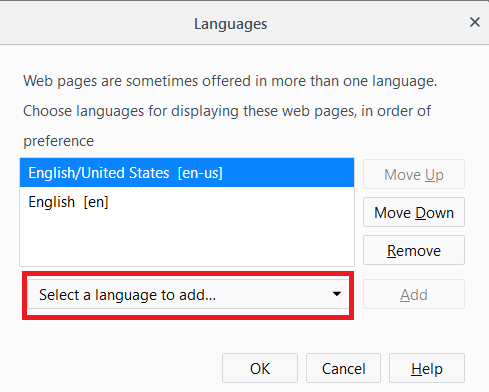 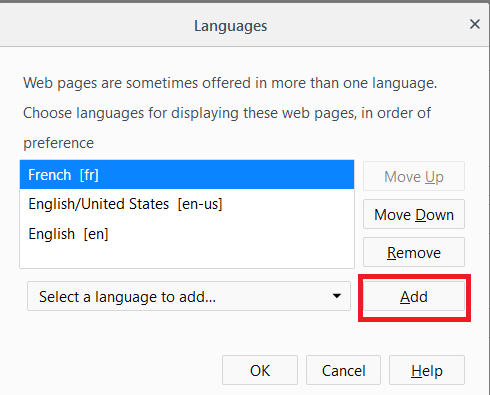 How to change the Firefox interface language

Mozilla revealed in mid-2018 that it had plans to improve the handling of different interface languages in the Firefox web browser.

Firefox supported two options back then to change the language of the browser’s interface: download and install language packs, or re-install Firefox using the installer of the desired language.

Both options were inferior to how Google Chrome handled language changes. Chrome users can change the interface language directly in the browser without the need to install a language pack or re-install the entire browser. 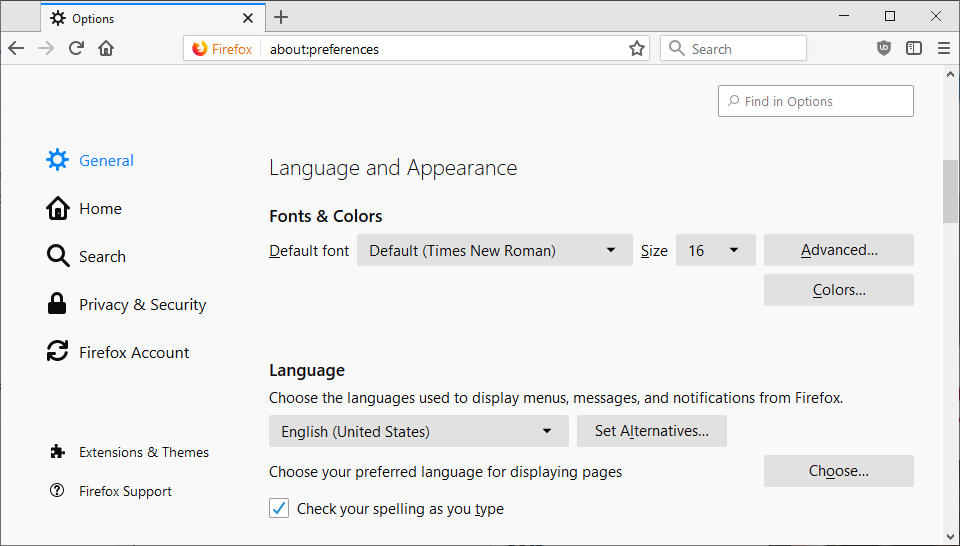 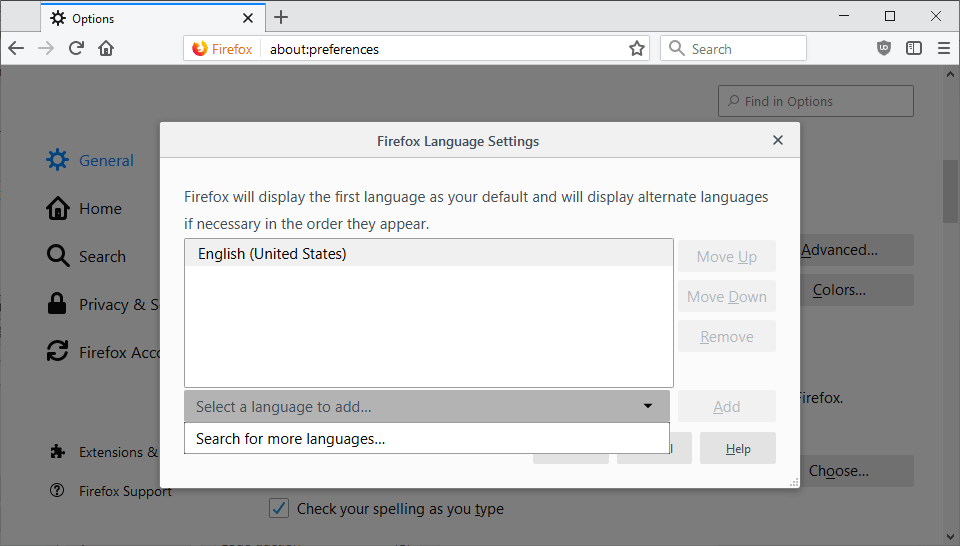 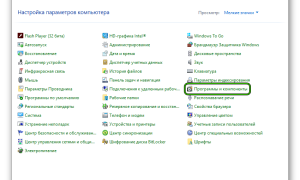